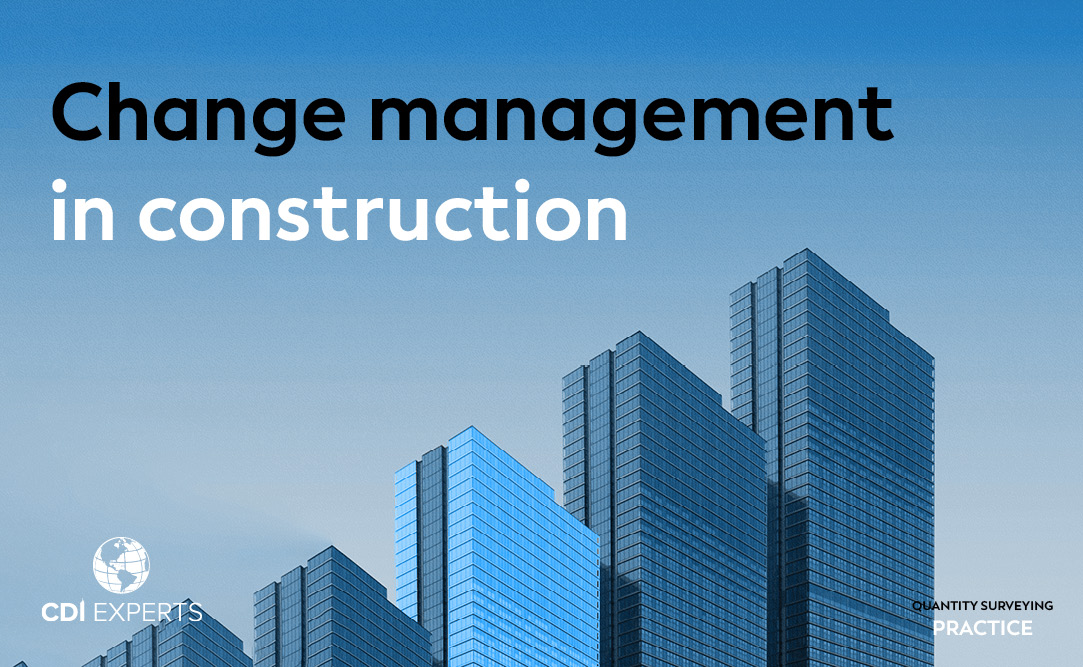 As resilient as quantity surveyors have proved to
be over the years, there is little doubt that many practices, both large and small, have perished because they failed to adapt to change. Very often new innovation involves change, either in terms of the organisation or of personnel within the organisation, and the quantity surveyor should be aware and respond to this. Change management refers to the process, tools and techniques to manage the people-side of change to achieve the required business outcome. On occasions a separate change manager may be appointed.

The final objective of a project audit is to ensure that the project meets the standards of project management through investigation and evaluation. 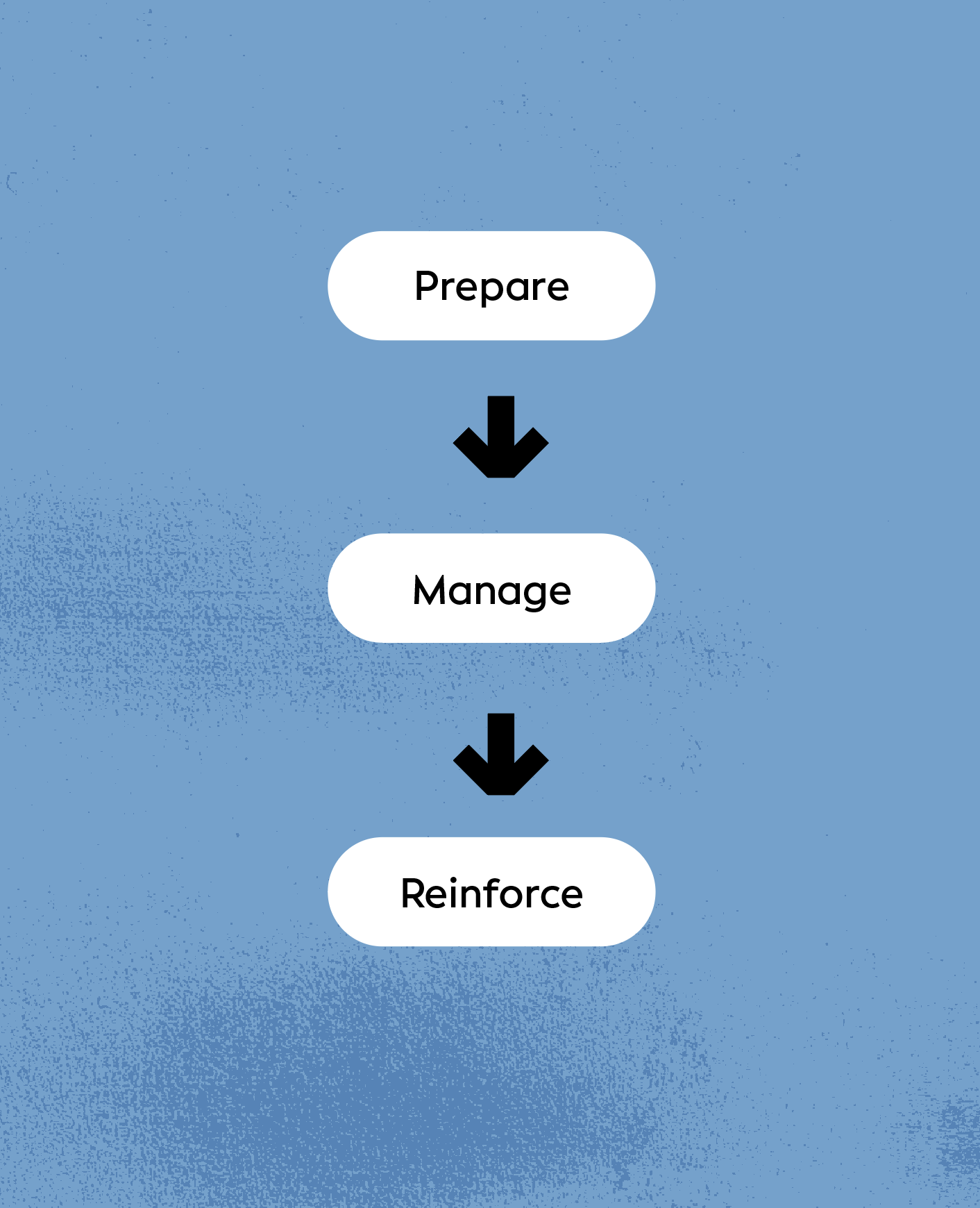 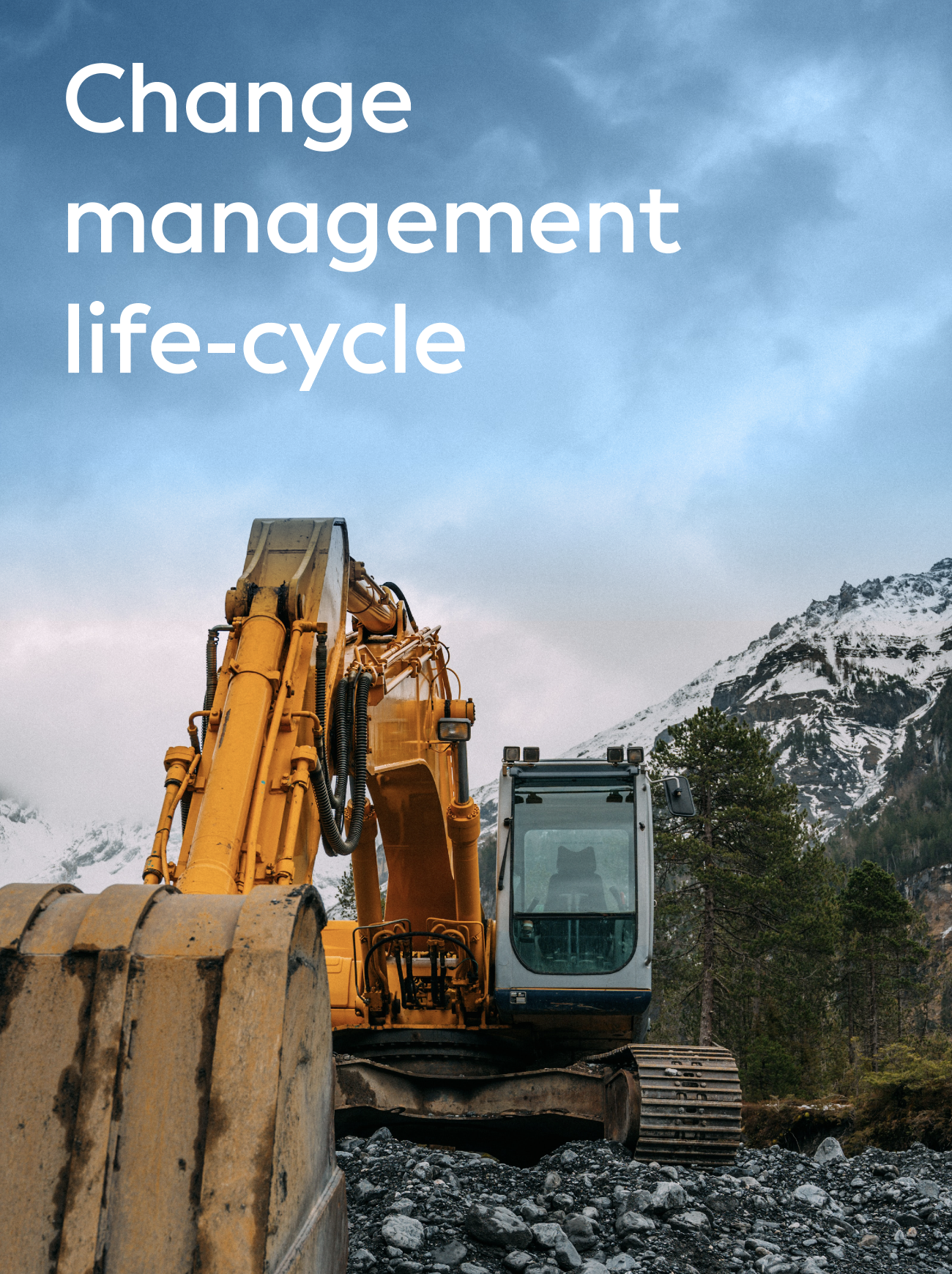 Change management incorporates the organisational tools that can be used to help organisations and individuals make successful personal transitions, resulting in the adoption
and realisation of change. Steps in the change management process are said to be:

In the widest sense, change management is a structural approach to move organisations from their current state to a future state with anticipated business and organisational benefits. It helps organisations to adapt and align to new and emerging market forces and conditions.

The steps for an effective change management process are: 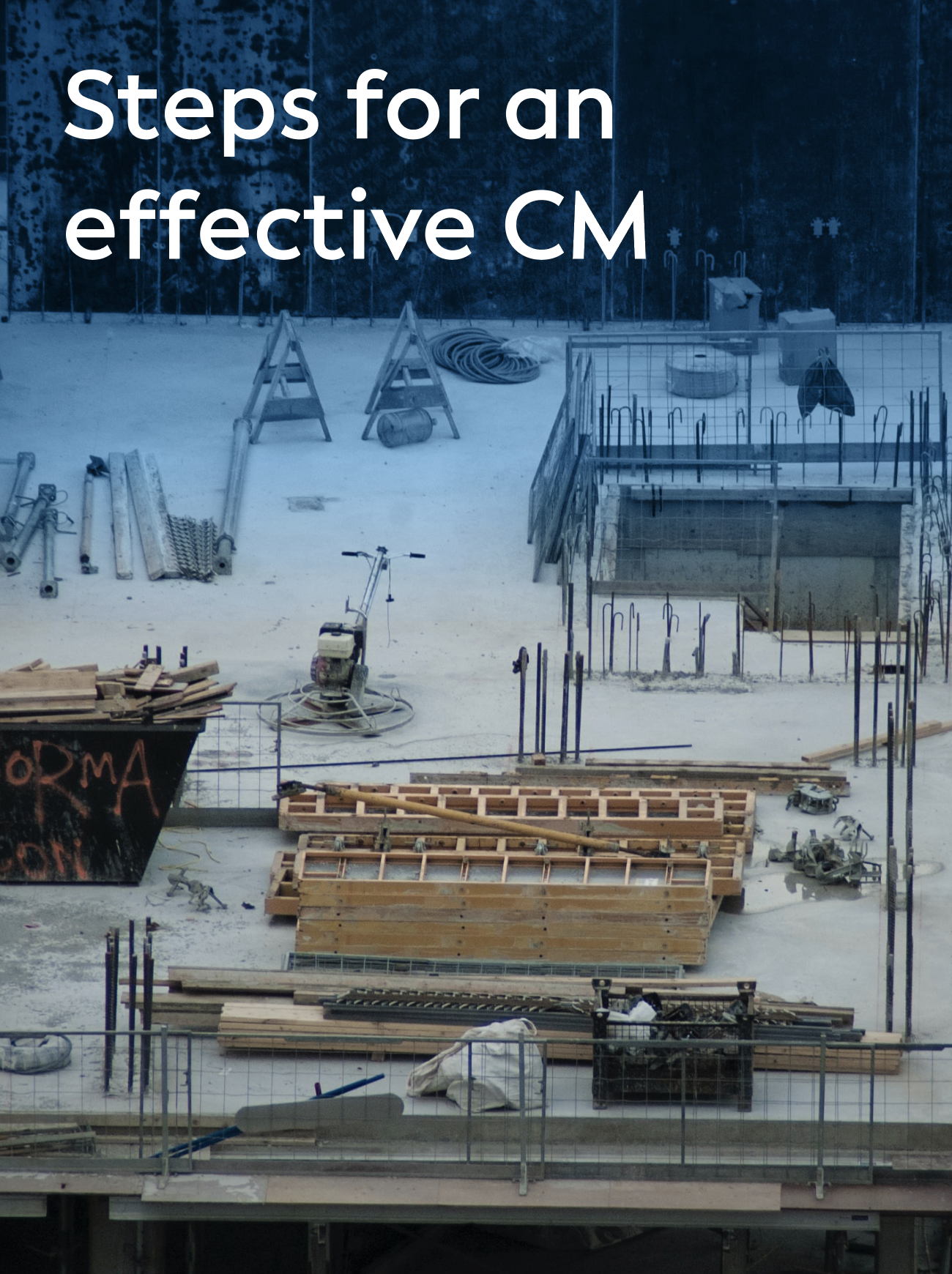 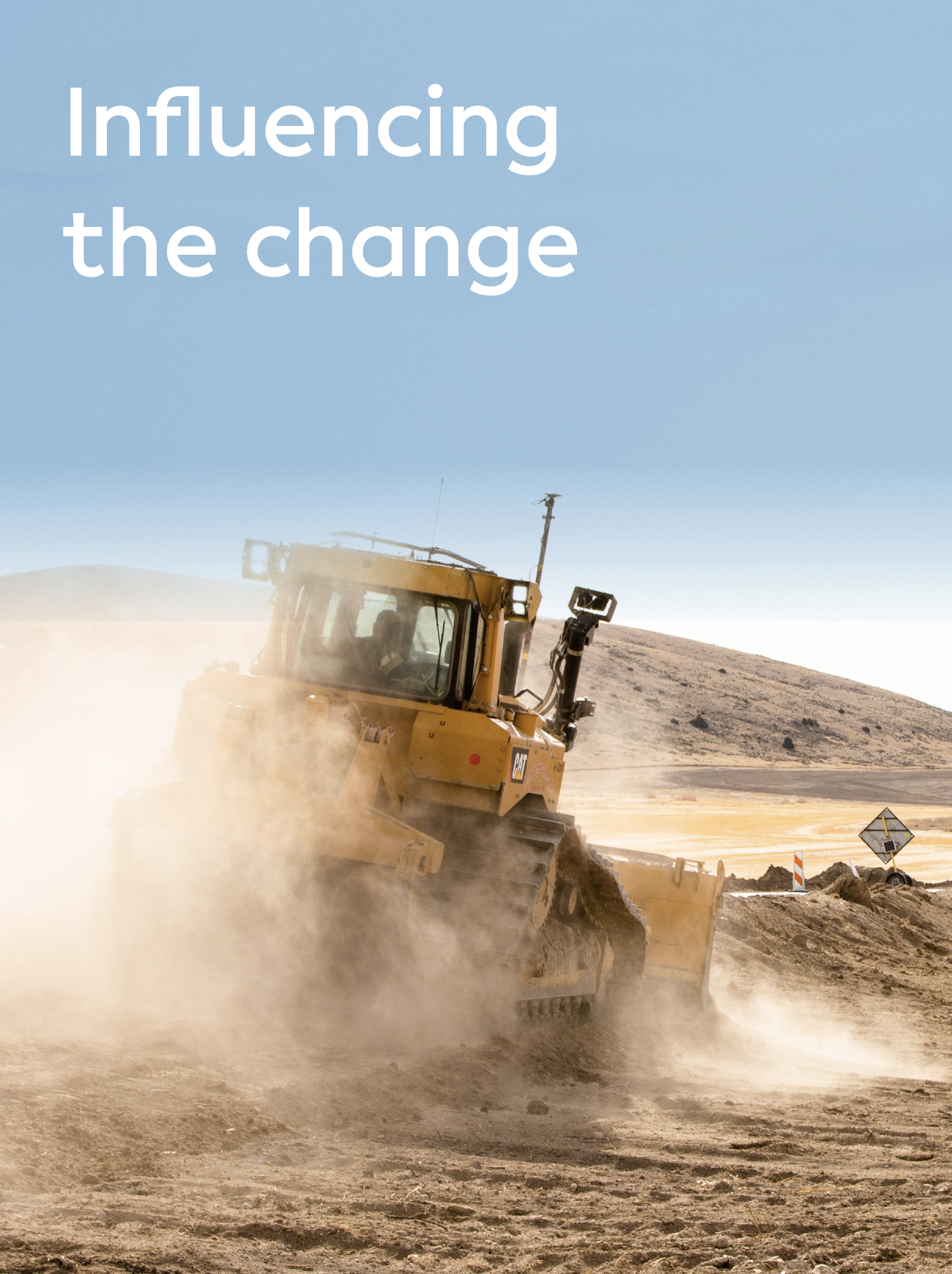 A quantity surveyor can influence the culture to change by doing the following:

This change management model was created in the 1950s by psychologist Kurt Lewin. Lewin noted that the majority of people tend to prefer and operate within certain zones of safety. He recognised three stages of change:

Unfreeze – most people make a conscious effort to resist change. In order to overcome this tendency, a period of thawing or unfreezing must be initiated through motivation;

Transition – once change is initiated, the company moves into a transition period, which may last for some time. Adequate leadership and reassurance are necessary for the process to be successful;

Refreeze – after change has been accepted and successfully implemented, the company becomes stable again, and the staff refreeze as they operate under the new guidelines. While this change management model remains widely used today, it takes time to implement. Since it is easy to use, most companies tend to prefer this model to enact major changes. 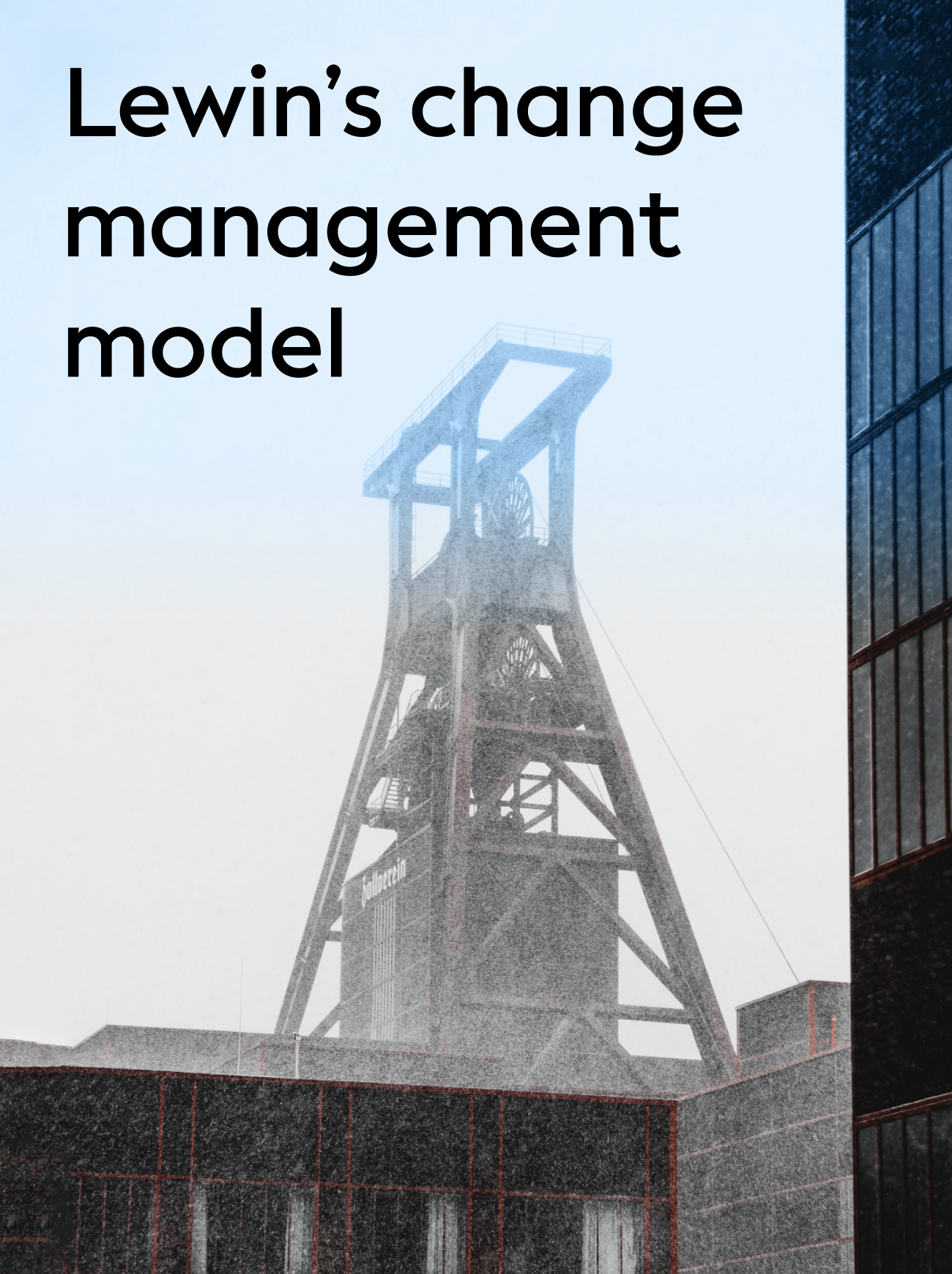 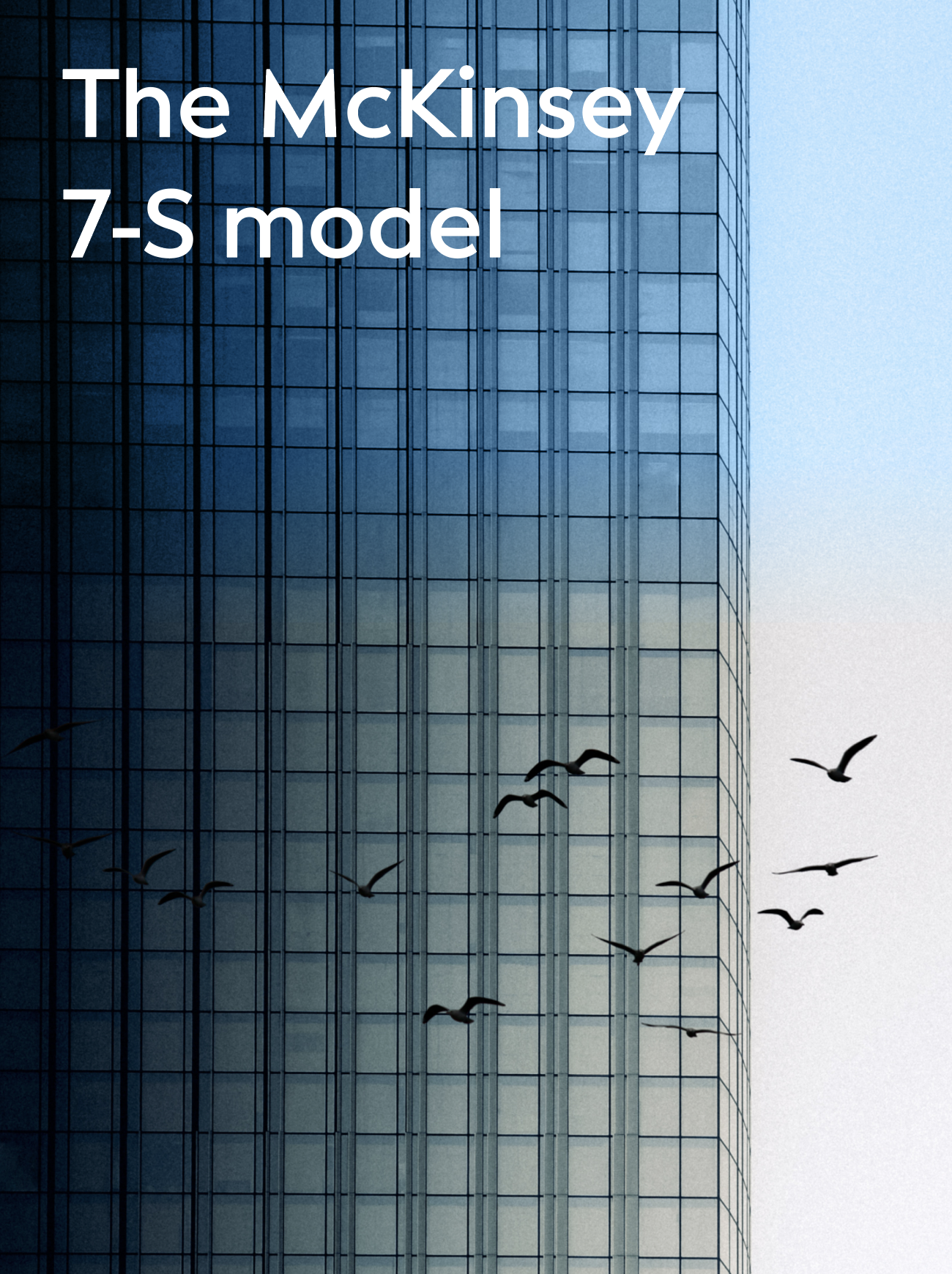 The McKinsey 7-S model offers a holistic approach to organisation. This model, created by Robert Waterman, Tom Peters, Richard Pascale, and Anthony Athos during a meeting in 1978, has seven factors that operate as collective agent of change:

Created by Harvard University professor John Kotter, the model causes change to become a campaign. Employees buy into the change after leaders convince them of the urgent need for change to occur. There are eight steps in this model:

Significant advantages to the model are: 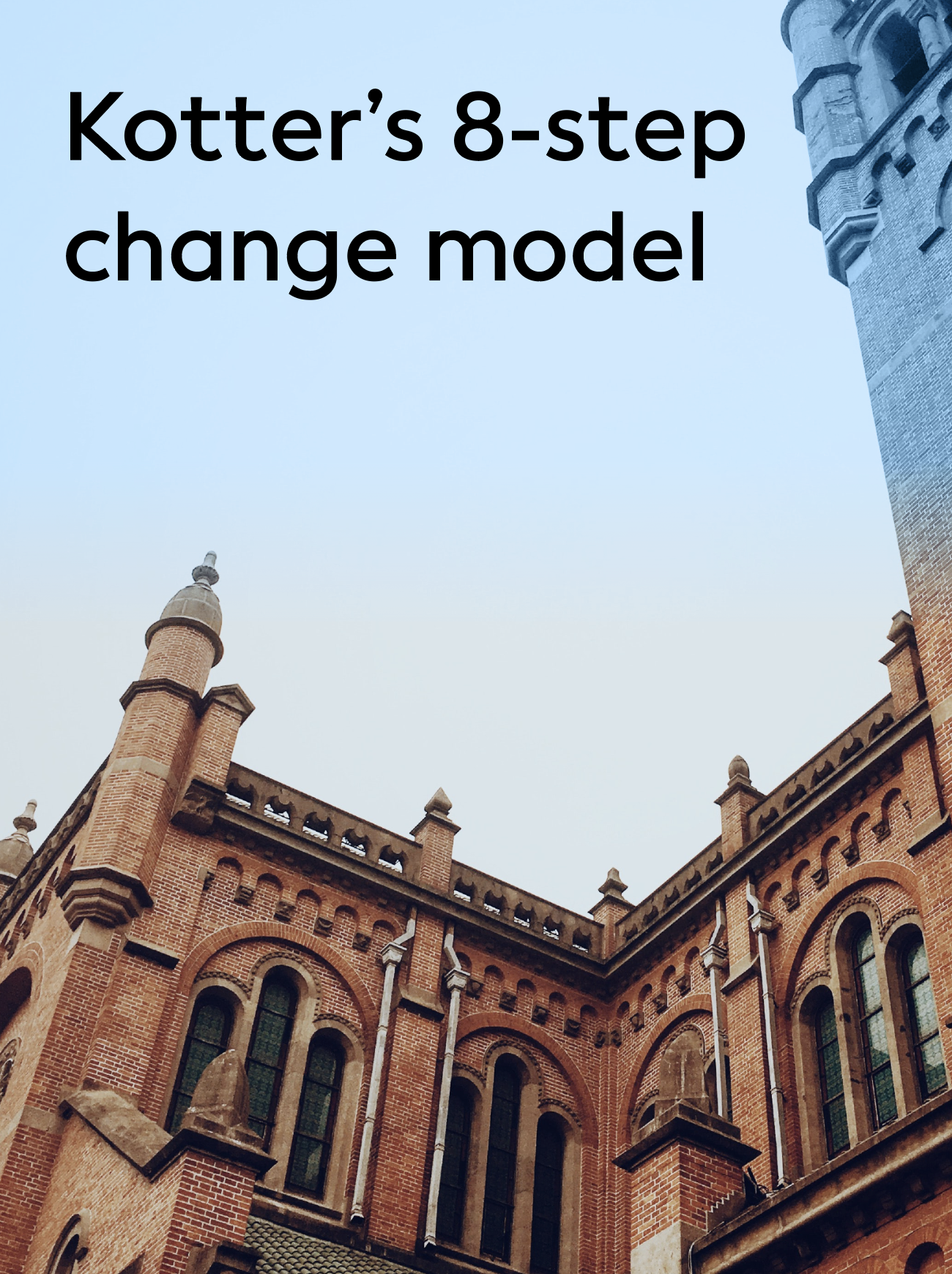 Adjusting to change is difficult for an organisation and its employees and using almost any model is helpful to the quantity surveyor, as it offers leaders a guideline to follow, along with the ability to determine expected results.